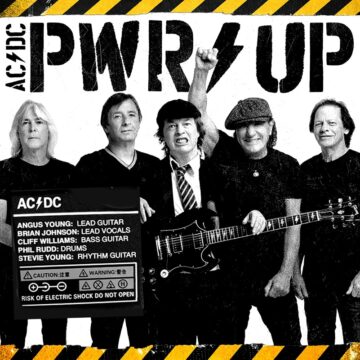 Back in August 2018, there were a number of band member sightings in Vancouver, British Columbia, Canada including at The Warehouse Studio where AC/DC‘s last three albums had been recorded.

In March 2016, AC/DC with Chris Slade on drums had to postpone the remaining dates of their Rock Or Bust Tour due to Johnson‘s risking total hearing loss if he continued.

The next month, AC/DC had recruited none other than Guns N’ Roses frontman Axl Rose to handle the lead vocals for the rest of their Rock Or Bust Tour.