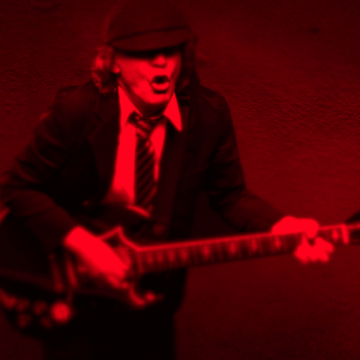 AC/DC‘s last studio album Rock Or Bust finished at #2 on the Sleaze Roxx Readers’ Top 20 Albums of 2014 to which Sleaze Roxx stated:

“With Malcolm Young no longer able to continue and the band being given his blessing and encouragement to continue, it is great to see AC/DC back with what has to be considered another classic judging from the #2 album rank that the Aussie group reached via the Sleaze Roxx readers. The band actually credits Malcolm Young with the songwriting so we know there were probably a lot of unused riffs and choruses that were in AC/DC‘s vault for them to be able to produce another album with their classic signature sound. Will this be the last AC/DC studio record? Hopefully not because if the Sleaze Roxx Readers’ Top 20 Albums is any indication, there are many AC/DC fans out there who believe that the aging rockers are still able to produce some great music!”