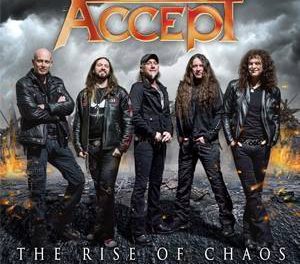 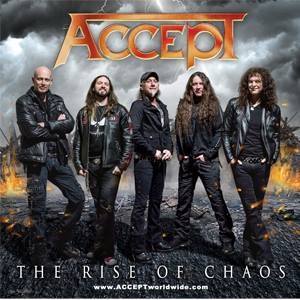 German heavy metal rockers Accept have released the title track from their upcoming new studio album The Rise Of Chaos as a digital single. The group has also released its track list for the record, which will be released via Nuclear Blast on August 4, 2017.

Accept‘s “The Rise Of Chaos” video: