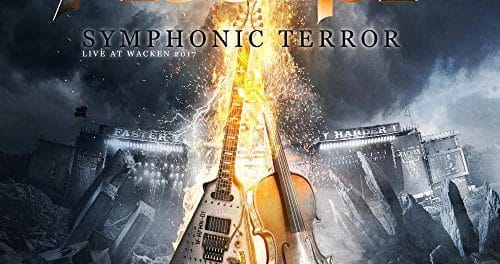 Accept to tour Europe and rest of the world with orchestra

Accept guitarist Wolf Hoffmann was recently interviewed by former Anthrax singer Neil Durbin for The Metal Voice and spoke about the group’s new upcoming live CD/DVD Symphonic Terror – Live at Wacken 2017, which will be released via 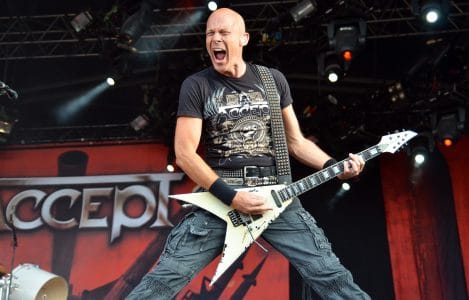 Hoffmann stated (as transcribed by The Metal Voice with slight edits): “It’s going to be a live DVD/CD of the show we did live at Wacken with  50 piece orchestra it was incredible, I always wanted to do that and it finally all came together when we played at Wacken a 2 hour set. I also played some stuff from my solo album ‘Headbangers Symphony‘ and we played a  bunch of Accept songs that were never done with orchestra. I have always been a fan of classical music however I was never a classically trained musician. My solo album was more like a tribute from an outsider. I just grew up wanting to make noise with Marshall stacks. A lot of these classical pieces are beautiful and I always thought it would be so cool  to have a bunch of violins on stage and combine the two worlds.”

In terms of touring with an orchestra, Hoffmann advised: “The orchestra at Wacken was meant to be a one off but then everybody loved it so much and we loved it so much he decided to  bring this out on the road with us somehow because that what it waere it was meant to be. So we will be performing with an orchestra next year all over the world. It will start in Europe then Russia then the rest of the world.” 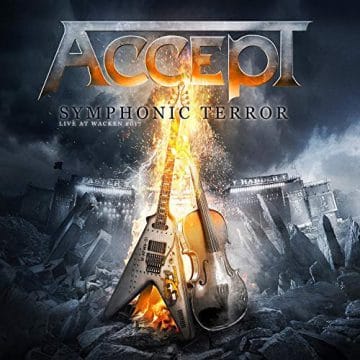 You can listen to the interview with Hoffmann by The Metal Voice below.

Accept played a very special set with the Czech National Symphony Orchestra at Wacken 2017, which consisted of thre chapters:1. The new album “The Rise of Ch…

Interview with Wolf Hoffmann by The Metal Voice: