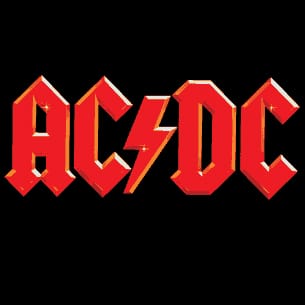 According to Classic Rock Magazine there are unconfirmed reports that AC/DC are to release a major box set later this year.

These reports suggest this will come in a box shaped as an amplifier – that actually works.

In addition, there will be a 164-page book, plus loads of extras, such as three black-and-white lithographs of unpublished photos of the band in Alberts Studio in 1977, a flyer for the 1976 Lock Up Your Daughters UK tour and a poster from the 1977 European Let There Be Rock Tour.

This set will only be sold through the band’s official website: www.acdcrocks.com

There are also plans for a three-disc box version called Best Of The Box Set, which will have the studio rarities CD, one CD of live rarities and the Family Jewels Part 3 DVD.

Classic Rock will keep you updated on developments.