Altitudes & Attitude featuring Megadeth bassist David Ellefson and Anthrax bassist Frank Bello have recruited a who’s who of guest musicians to appear on their sophomore album Get It Out, which will be released via Megaforce Records on January 18, 2019. 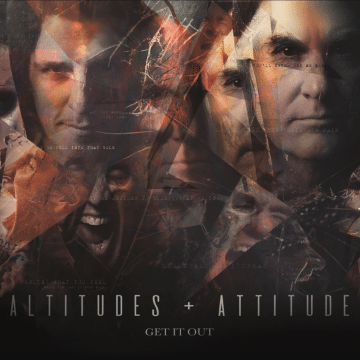 Both Ellefson and Bello play bass and rhythm guitars on the new album and Bello handles lead vocals. Altitudes & Attitude released their self-titled debut EP back in 2014.

Altitudes + Attitude – “Out Here” Official Lyric VideoFrom the album GET IT OUT, in stores January 2019 from Megaforce Records.Featuring Frank Bello of Anthr…