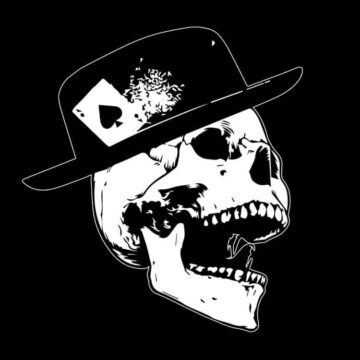 In an interview with Sarnia’s The Observer back on December 31, 2020, Snider commented on the impact of the Covid pandemic on the band members and how it helped them have time to craft some original songs. Snider indicated:

“Basically, once COVID hit we didn’t see each other anymore… Everything went on lockdown – and before that we were practicing once a week, just getting together with the boys and playing.”

“Then near the end of March … I think it was Ricky who sent out a couple of original tracks, he sent it over our way. So through modern technology, we were all able to download his track, put it in our recording programs and write our parts over it… So I would write drums over guitar, send the file off to Pat, he would download it and record the bass over it then send it on to Adam and he’d throw his vocals on it and send it back to the rest of us. We found a new way to play and write music all over the internet and we found that some of the results were pretty good.”

“Because of the amount of cover shows we played, it hasn’t given us much time to write originals… We all work, have a lot going on in our lives and between playing about a show a month and rehearsing, learning new cover songs, we didn’t have time to write any originals. So when this ‘opportunity’ came along and we weren’t able to play, it was kind of like a little blessing in disguise because it gave us the opportunity to do what we wanted.”