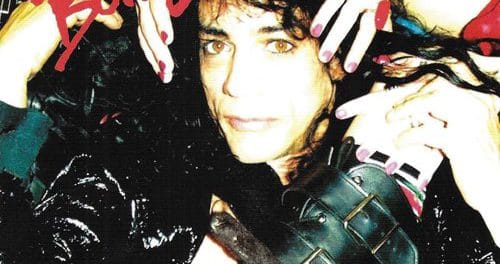 American rocker Adam Bomb has released a video for his cover of New York Dolls guitarist Johnny Thunders‘ track “Little Bit of Whore.” The song appeared on Thunders‘ solo album Que Sera, Sera, which was released back in 1985. 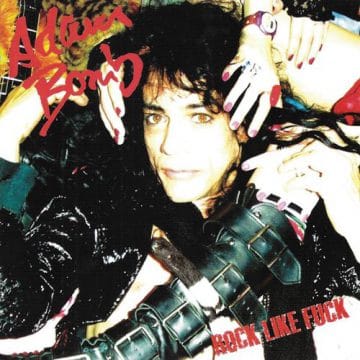 In an interview with Sleaze Roxx back in February 2020, Adam Bomb was asked when he would be releasing a new studio album to which he replied:

“Making a record takes inspiration, time, and money. Since my wife Claire died, and I wrote “One Punch Can Change The Fight” — it was such a powerful and emotional song — I really didn’t want to write anything after that record I did with Paul Del Bello and Violet Cannibal. It took so much out of me. Claire had to die for me to write that song. Life gets to be too overwhelming and putting it to music can drain your life force. I got briefly inspired to write a song called “They Only Love You When You’re Dead.” I had to record it because when I write something, I have to record it.

But yes, I want to make an album with my new band. I wanna see if I can capture that young energy that Leo [Cakolli] and Kozzy [Havokk] bring to the table and maybe we can make an old school album like I did when I was in TKO. I just been living my life instead of trying to describe it inside music for the past nine years, but I got a few things I could scream into a mic, so I’ll give it a shot.”