Addiction release video for “Do It Your Way” 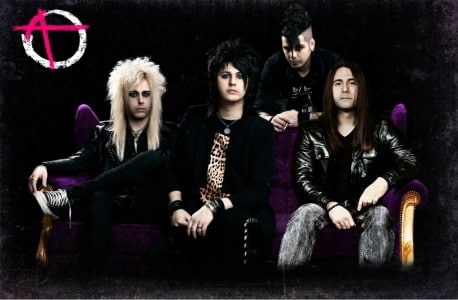 Greek sleaze rockers Addiction have released a second video from their self-titled debut album, which was released on June 1, 2015.

The band’s Facebook bio states “Addiction was formed on April 2014 in Athens, Greece. While main influences are rock bands from the 80′s & 90’s, Addiction‘s music is a mix of a modern Glam, Hard n’ Heavy sound.”

You can purchase Addiction‘s self-titled debut album directly from the band’s official website.

For My Addiction – Do It Your Way (Official Video)