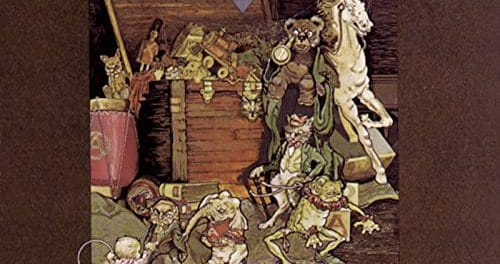 Aerosmith are celebrating a milestone today as their breakthrough single “Sweet Emotion” was released 45 years ago. The track appeared on Aerosmith‘s third studio album Toys In The Attic, which was released in 1975. 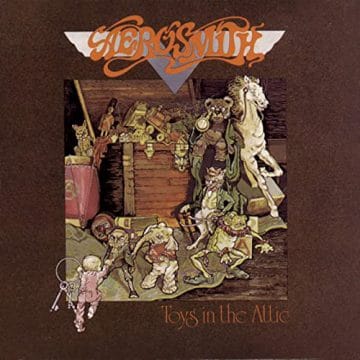 May 19th, 1975 #Aerosmith releases the single for ‘Sweet Emotion’. Written by Steven Tyler, Tom Hamilton and Jack Douglas and at the Record Plant.

‘Sweet Emotion’ was released as a single on May 19, 1975, and peaked at #36 on the Billboard Hot 100, becoming the band’s breakthrough single and their first Top 40 hit! The song and consequently the album that went into the Top 10 were so successful that the band decided to ride the heels of success and re-release one of their first singles, “Dream On”, which had originally charted at #59 in 1973. The re-released version went on to hit #6, the highest chart performance in the 1970s for the band.”

Wikipedia summarizes the album Toys In The Attic‘s success as follows (with slight edits): “Toys in the Attic is the third studio album by American rock band Aerosmith, released in April 1975 by Columbia Records. Its first single, “Sweet Emotion,” was released on May 19 and “Walk This Way” followed on August 28 in the same year. The album is the band’s most commercially successful studio LP in the United States, with eight million copies sold, according to the RIAA. The album was ranked No. 229 on Rolling Stones‘ list of The 500 Greatest Albums of All Time. The album’s title track and Run–D.M.C.‘s version of “Walk This Way” are included on the Rock and Roll Hall of Fame list of the “500 Songs that Shaped Rock and Roll“.”