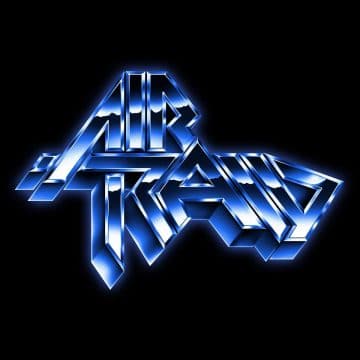 Swedish old school heavy metal rockers Air Raid have released their debut video for their new song “Hold The Flame” from their upcoming new studio album Across The Line, which will be released via High Roller Records in September 2017.

Sleaze Roxx stated the following in its review of Air Raid‘s previous studio album Point Of Impact, which was released back in 2014:

“… none of the band members appear to take themselves too seriously with nicknames such as “Nightshredder”, “Stormchild”, “Thunderbolt” and “Destructor” — only new singer [Arthur W] Andersson doesn’t appear to have a silly moniker (perhaps he still needs to earn his stripes before his bandmates allow him one). Whatever the case, the members of Air Raid can call themselves whatever they want — all I know is that I am loving their latest effort Point Of Impact and the retro NWOBHM sound they are bringing back in a strong and convincing manner.”

Official Music Video for the song “Hold The Flame” from Air Raid’s new album “Across The Line”!Music: Johansson/MildLyrics: Johansson/UtbultFilmed by: The Oz…