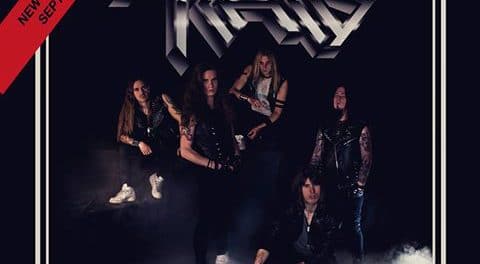 Swedish heavy metal rockers Air Raid will be releasing their third full-length studio album entitled Across The Line in September 2017 with their third different lead vocalist, which this time will be Fredrik Werner. Air Raid previously released the EP Danger Ahead (2012), the full-length Night Of The Axe (2012) with singer Michalis Rinakakis and Point Of Impact (2014) with frontman Arthur W Andersson. 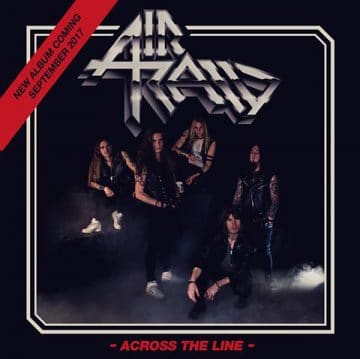 This is the cover of our up-coming album!

“Across The Line” is set to be released in September this year!”