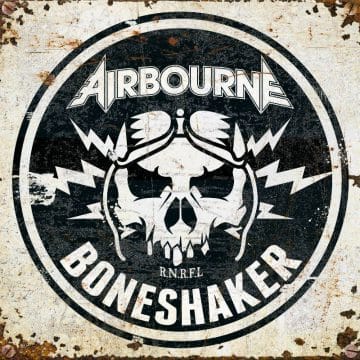 “Airbourne will not win any points for originality on Breakin’ Outta Hell. The Aussie rockers stay well within their comfort zone but who really cares? When your “safe zone” produces simply amazing stuff, why venture into unknown territory, experiment and possibly ruin it for your fan base? Some will therefore say that Airbourne played it safe on Breakin’ Outta Hell. I say that Airbourne delivered exactly what Airbourne fans (I am going to put myself in the place of all Airbourne fans here) wanted, which is no easy feat. It’s difficult to write good to great songs over and over again — just ask any songwriter.”