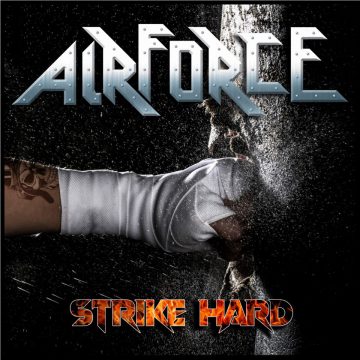 “We’re thrilled to welcome old-school rockers from the UK Airforce to our roster and announce the release of the band’s new album, their second full-length since reforming in 2016.

Airforce stem originally from the NWOBHM era back in the 80’s with the band’s style best described as Old School Metal at its best, full of hooks, riffs and soaring melodies!

The Airforce line-up now includes the extremely talented vocalist Flavio Lino who recently joined the band on a permanent basis.

Check out the link for more info as well as a new song that’s available for streaming and free download! ?”

Airforce‘s “Die For You” video: