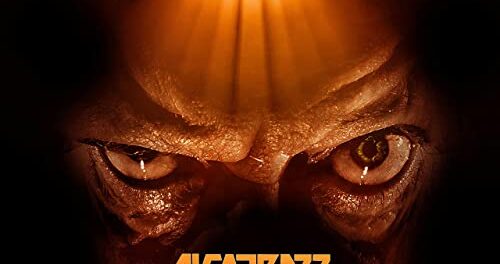 Alcatrazz consisting of new lead vocalist Doogie White, keyboardist Jimmy Waldo, bassist Gary Shea, guitarist Joe Stump and drummer Mark Benquechea have unveiled a video for the title track of their upcoming new studio album Turn of The Wheel, which will be released via Silver Lining Music in the fall of 2021. 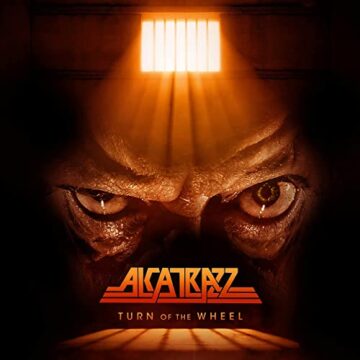 Alcatrazz is an English–American heavy metal band formed in 1983 by Graham Bonnet, Jimmy Waldo and Gary Shea. They are best known for their songs “Island In The Sun” and “God Blessed Video”, and have gone through a number of line-up changes, leaving Bonnet as only member to be in every incarnation of Alcatrazz until his split with the band in 2020. They are also notable for featuring a previously-unknown Yngwie Malmsteen, who was the guitarist of Alcatrazz during 1983–1984, and was subsequently replaced by Steve Vai, Danny Johnson, and currently by Joe Stump.

After breaking up in 1987, and reuniting for occasional live performances between 2006 and 2017, Alcatrazz reformed once more in 2019 under Bonnet and Waldo, and Shea would rejoin the band shortly. To date, the band has released four studio albums: No Parole From Rock ‘n’ Roll (1983), Disturbing The Peace (1985), Dangerous Games (1986) and Born Innocent (2020). Several months after the release of Born Innocent, Alcatrazz announced that they had parted ways with Bonnet, who was replaced by Doogie White; however, Bonnet later announced that he is intending to move forward with his own version of Alcatrazz, with a new line-up to be announced in the spring of 2021 and a new album in the works.”

Alcatrazz‘s “Turn of The Wheel” video: