Aldo Nova to release album ‘2.0’ consisting of his re-recorded classics + has Rock Opera ready to go 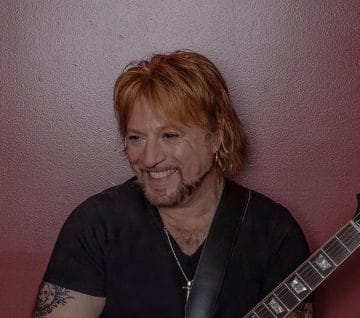 Early ’80s sensation Aldo Nova was recently interviewed by Jimmy Kay of Canada’s The Metal Voice and spoke, amongst other things, about his new album 2.0, which is scheduled to be released on October 19, 2018.

Aldo Nova stated (as transcribed by The Metal Voice with slight edits): “It happened casually it wasn’t planned. On April 1, 2017 was the 35th [year] anniversary of my debut album and usually when there are landmark albums like that, record companies and bands, what they do is remaster, repackage those albums. So I knew that Sony would want to remaster. So I thought to myself, what can I do that would be really special for the anniversary, something special for me, my fans and something that would get new fans. Then I got the idea, why don’t I redo everything from scratch and turbo charge the songs while keeping the innocence of the songs that I had when I was 22 years old and add the 35-36 years of experience that I have now. If I can do “Fantasy” and get it to be exciting at the point where it 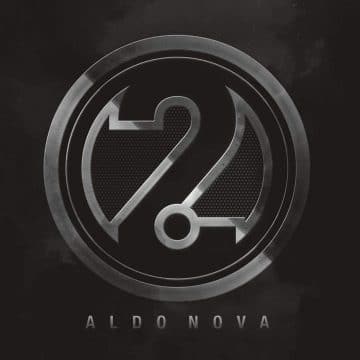 excites me, I will keep going. Otherwise, I will drop this whole concept. I wanted 2.0 to sound like you were coming to see me at a live concert. That’s why there are extended solos, there is breaks, time changes and key changes. It’s a guitar oriented album. I also wanted 2.0 to have a  more timeless sound to the album and today a mix of both worlds. I really worked hard on the arrangements to be exciting to me. Plus I added a new song called “I Am A Survivor” and people have been telling me it’s a standout track.”

In terms of whether Aldo Nova will be releasing new material, the singer advised: “From February 2008 to 2016, I have been working on a Rock Opera called Space and I have been working on it non stop night and day for eight years. I kept writing song after song. Now I have a 32 song rock opera ready to go. It’s mixed, it’s mastered and it’s played on by the best players. It’s style — classical, heavy rock. My voice changes in almost every song to suit the characters.”

You can listen to the interview with Aldo Nova by The Metal Voice below:

Aldo Nova’s official music video for ‘Fantasy’. Click to listen to Aldo Nova on Spotify: http://smarturl.it/AldoNovaSpotify?IQid=AldoNFANAs featured on The B…