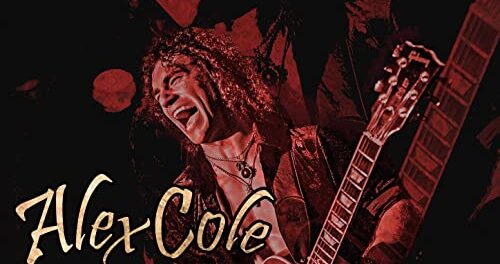 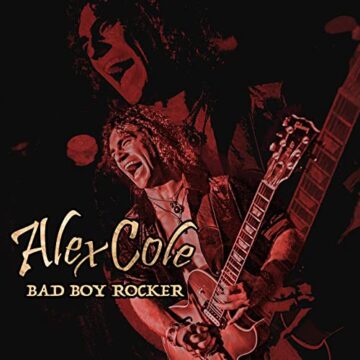 Italian rocker Alex Cole has released a video for his track “Bad Boy Rocker” which is featured in the Hollywood film Senior Moment.

“Bad Boy Rocker” a song by Alex Cole, is featured in the film “Senior Moment” starring William Shatner, Christopher Lloyd, Jean Smart and Esai Morales. The film was released theatrically and on Demand in the U.S. on March 26 2021. Excerpts of the film are cut into the video-clip. Alex Cole‘s video is directed by Giorgio Serafini & Haley Scharf and produced by Gina G. Goff. “Double Ace To Hell”, another song by Alex Cole, is featured in the Behind-The-Scene of the film. Guest Star is Rocco Nugent, whose energy infuses a touch of profound spirit to the videoclip. Special thank you to the following musicians for your precious contributions: Michael Risucci on bass, Lee Piatelli on drums.”