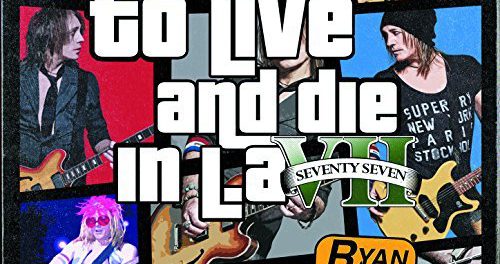 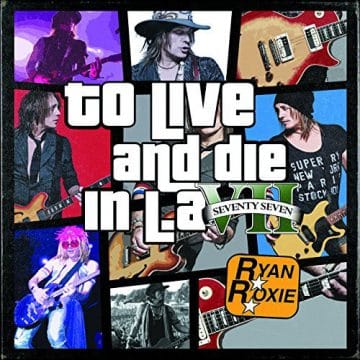 Ryan Roxie‘s “To Live And Die In L.A.” lyric video: