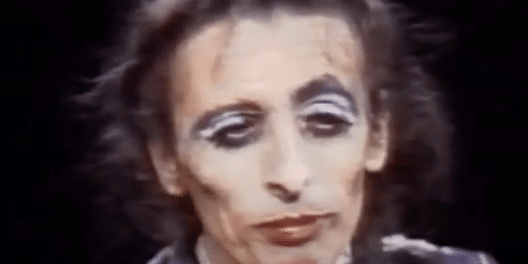 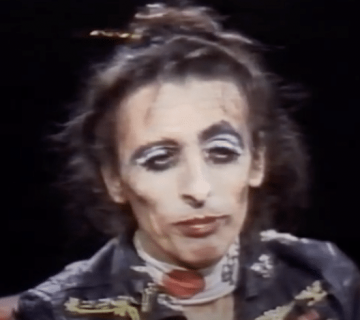 Cooper touched on his ‘blackout albums’ consisting of his albums recorded in the early ’80s — Flush The Fashion (1980), Special Forces (1981), Zipper Catches Skin (1982) and DaDa (1983) — which he does not remember due to being under the influence of illicit substances during those years.

With respect to those albums, Cooper indicated (with slight edits):

“Now I listen to them and I go, ‘Wow! That song is so good!… I am almost tempted to go back into those albums and reproduce some of those songs, because some of the songs were so clever that I hate to see them just disappear.”

You can read the rest of the article / interview with Alice Cooper at Yahoo‘s website.

Alice Cooper‘s Special Forces Medley on the Tomorrow Show with Tom Snyder in 1981: