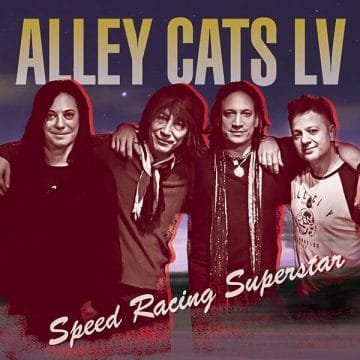 Sleaze Roxx interviewed O’Hashi back in December 2016 and asked him when he first met Muscat to which the Japanese guitarist stated: “I knew of Faster Pussycat from their debut, of course. I believe it was around 1992 when I first met Brent. Back then, I was in a band called Slumlords. We had a photo shoot in William Hames’ studio in Hollywood, and that’s where I met him. I think we had a little chat then, but we didn’t have any communication after that for a long time, especially because I lived in New York at the time.”