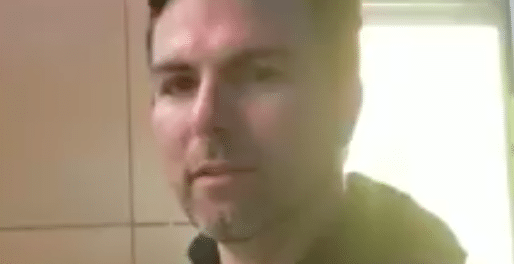 American Bombshell returned to the stage at The Vogue in Indianapolis, Indiana, USA on July 2, 2020 with a new guitarist by the name of Justin Bryant. You can learn a little bit more about Bryant through an interview which he did that was posted on Yoshi Baxter‘s Facebook account on July 2nd. 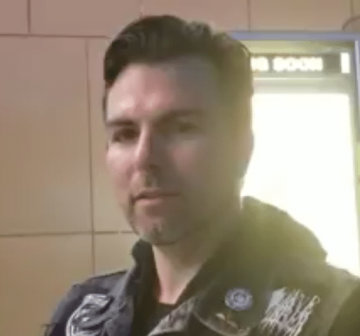 “In case you missed the show Thursday, we’d like to introduce you to our new member Mr. Justin Bryant! Jay Cee and Justin go way back in the music scene, and finally, the time is right for them to share the stage. Justin is an incredible guitarist, and we’re excited to see what he’ll bring to the mix. Justin, welcome to the Bomb Squad – LET’S DO THIS! #BombSquad #NoRegrets #DuelingBanjoes”