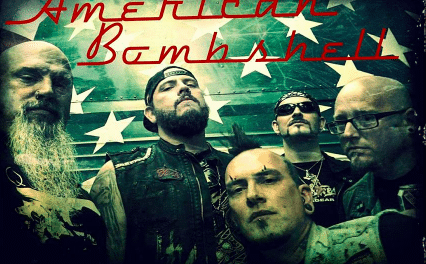 Indianapolis, Indiana, USA rockers American Bombshell have announced that they have started a crowd funding campaign via Indiegogo to raise funds for their second upcoming album. 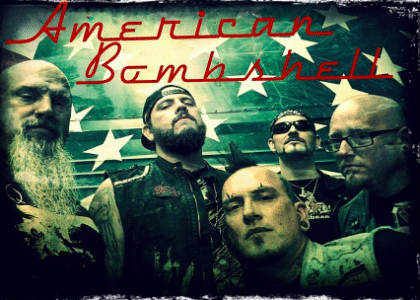 American Bombshell – 5 guys who joined together with a simple goal…to write and perform kick ass rock and roll! It all started in a 10′ x 10′ practice space…a very hot and loud practice space. Through hour upon sweaty hour of motivation, creation, and collaboration – “No Regrets”, our first album, came to be. No Regrets, named for an idealism we’ve come to live by in American Bombshell. Through it all, we give it everything we’ve got, leaving nothing left unsaid or undone – with NO 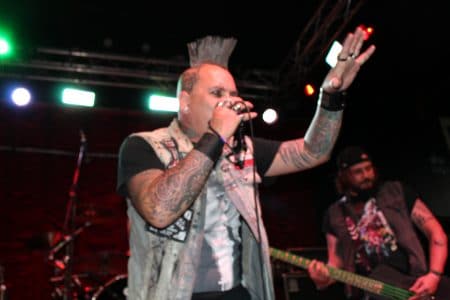 REGRETS. Through the release of No Regrets – we won a nationwide contest (beating over 4000 other entries) – recorded with Mike Clink at EastWest Studio in Hollywood, CA – played the world famous Whisky-a-GoGo stage – performed in front of 6000 people at SXSW ’16 – and played countless shows in front of thousands of people.

Now it’s time for the next chapter in our story. We’ve returned to our 10′ x 10′ blazing hot riff factory to craft an even bigger and better group of tunes for the next album. We’ve already started work at The Pop Machine studio in Indianapolis, IN (where “Saving Me” was recorded and produced). With this release, we’re pushing harder than ever to bring American Bombshell to a wider audience. WE NEED YOUR HELP! We need the BOMBSQUAD in full force! We are looking for help to fund the recording, production, videos, and PR campaign.

Considering what we were able to accomplish with the first album, just think what we will be able to do with album #2. We want you to be a part of this with us, and join us in every step of the way.

We’ve set our goal at $10,000. Included in that goal is recording, duplication, promotion, videos – anything and everything you can think of that you’re used to seeing when a band puts out a new album. The more we raise, the more we’ll be able to offer tor you, our friends and fans. 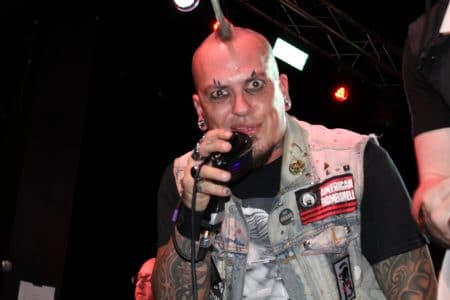 We think we’ve set up some great and unique perks that offer a little something to everyone. Just want a CD? You got it! Looking for something a little more indulgent? We’ve got you covered as well!

What Will This Mean for American Bombshell?

We’ve got a proven track record of making the most of every opportunity we get, and this is no exception. We have some VERY BIG things in the works, and the success of this campaign will have direct and lasting effects for American Bombshell.

Other Ways You Can Help

If you can’t contribute there are a lot other ways you can help us out!

Tell your friends about American Bombshell and this campaign. Get them excited!