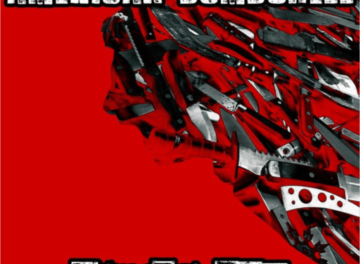 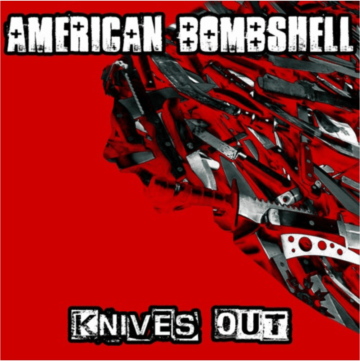 American Bombshell‘s previous album Tattoeed ‘N Bruised dates back to March 2019. That album was voted to the #4 position of the Sleaze Roxx Readers’ Top 20 Albums of 2019 to which Sleaze Roxx stated: