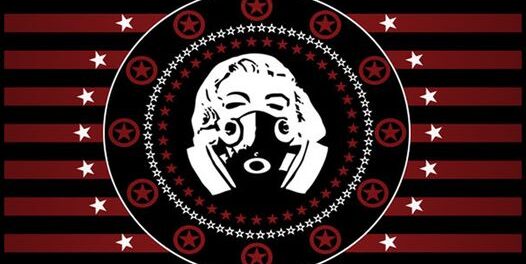 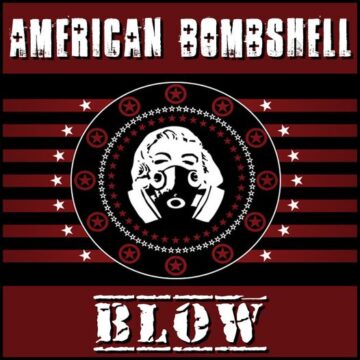 In an interview with Sleaze Roxx back in September 2020, Carr and Cee provided their respective insights on when we can expect a new album from American Bombshell. Cee indicated: “Writing is going great. Before Covid hit, we had already started laying down tracks for a handful of songs and then it came to a hault. So we have spent that time getting the rest of the ideas we have tightened up. It could be looked at as a blessing too because with adding Justin to the fold, he will get to have contributions on the new album as well. He has already brought a very solid song idea soon after joining up. I would say the first quarter of 2021 should see a new American Bombshell release.”

Carr stated: “We have a handful of tunes recorded and ready for vocals, and another handful ready to start recording. And you can add to that a good chunk that are showing promise and coming along nicely in the writing. It’s still up in the air if we want to start releasing music on a regular basis, and then put a full-length together when enough has been released — for those that enjoy the album experience — or do we hold onto these and put them all out at once. It’s morphed into more of a “singles” type of market, which I kind of feel is the way to go, but we’ll see. I’d say we’ll have something out and about in the next three to six months, depending on how we decide to release it.”