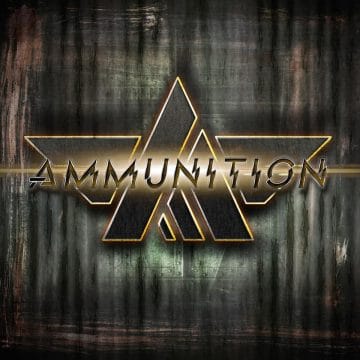 Sleaze Roxx stated the following in its review of Ammunition‘s debut album Shanghaied: “Ammunition‘s debut album Shanghaied is a must pick up for anyone who loves quality melodic rock with a bit of an edge. The good news about discovering a great band like Ammunition a little later than I should of is that the Scandinavian band will have its sophomore album out hopefully sometime in 2017, which is just around the corner!”