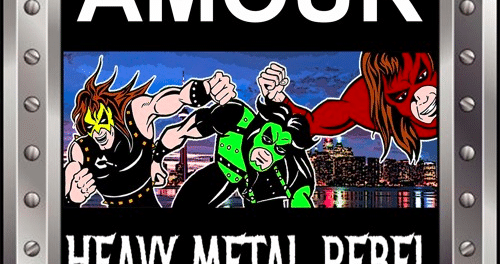 Canadian glam rockers Amour have released a new EP Heavy Metal Rebel, which was apparently kept under wraps until its release. The new EP is available for streaming via Soundcloud. 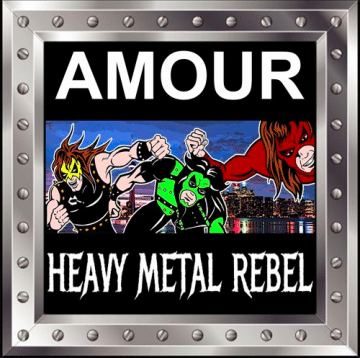 The following message was posted in part on Amour‘s Facebook page yesterday:

We just put out a brand new EP called Heavy Metal Rebel for all of you to listen to !

Amour have previously released a self-titled EP (2011) and the full-length album Say A Prayer For Rock And Roll (2016). At one point in the last few months, Amour drummer Eric Sinn had announced that he was departing the band via Facebook but that announcement appears to have been removed and Sinn appears to be a part of the just released Heavy Metal Rebel EP.

Amour is a Canadian Theatrical Rock & Roll band, with a unique look, and a vintage sound that will leave you wanting more after each performance. Members on Amour [EP]: Mitch Knight – Guitars / Voca