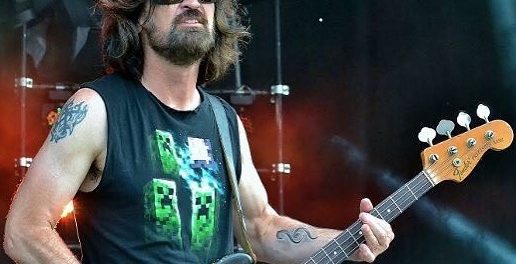 A day after Angels In Vein bassist Eric Stacy formally announced his departure from the group and made some negative comments towards Angels In Vein‘s frontman Chris VanDahl, the singer and seemingly the rest of the band have chosen to take the high road on Stacy‘s departure. 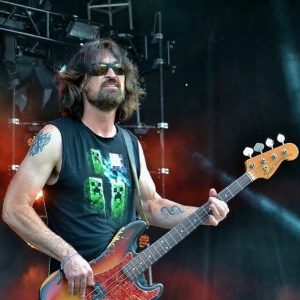 VanDahl revealed to Sleaze Roxx today that the band already has a new bassist in place and that a new single and video will be released in the near future.

VanDahl stated to Sleaze Roxx: “I personally don’t have any desire to get into a pissing match with Eric over what really happened in the press. We hoped this could be an amicable split and that we could remain friends. No doubt people will choose to believe what they want regardless. At the end of the day, it’s really all about the music anyway. I can tell you that at least in the interim, Adam Kury of Candlebox has stepped in to pick up the slack and that guy is ridiculously talented! To anybody wondering, this band is going to be around for a long time. In fact, the next single/video is nearly ready to drop and for the heavier music fans out there… Well, it’s a killer!”

Wikipedia states the following about Kury: “Adam Kury (born July 7, 1969) is an American bassist and vocalist, based in Los Angeles, California, United States. He has performed with notable acts such as Candlebox, Legs Diamond, Jagger Cook and several others. He also performed music for the movie, Gone Fishin’. During his long and prosperous career, Kury has performed for Barack Obama and Hillary Clinton. He currently works in numerous projects/bands including Candlebox, The Kings Royal, 7th Sun, and Whipped Cream.”