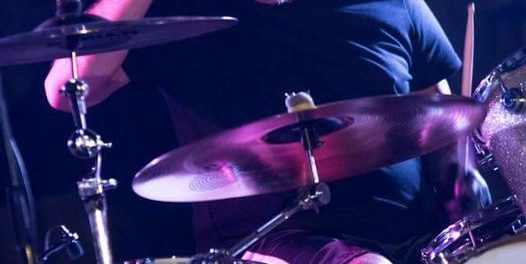 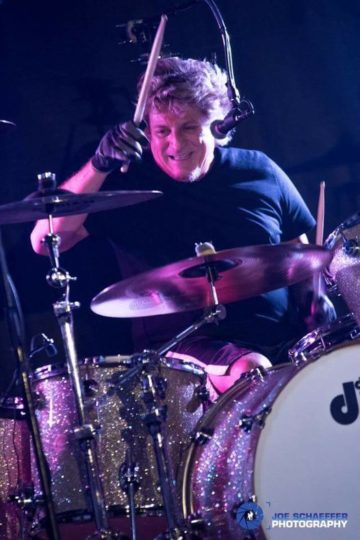 Esposito was asked about his former bandmate ‘Wild’ Mick Brown to which he replied (as transcribed by the Focus On Metal podcast with slight edits):

“Awesome, he’s the most underrated drummer… I don’t understand why he’s not in the conversation with all these other great drummers. You’ve got to realize one thing, when you play with a guitar hero and I’ve heard it a lot in my career when I’ve played with guitar heroes, the way that I played with Jake [E. Lee] is different to the way I played with George [Lynch] or the way I played with Ace [Frehley]. He’s played with George for so much of his career. When you play with George and someone who has that playing style, you don’t get many opportunities to shine as a drummer or a bass player. You’re basically there to hold it down and groove as tight and as powerfully as you can so George can explode on top of it. So there were very few moments that Mick had eight bars to let go and I think that’s why he’s not heralded higher but that guy is incredible.

The first tour with Lynch Mob, we were touring on Wicked. We had backing tracks and this was before Pro-Tools so we had to play to a DAT machine. On the left side of the DAT machine was a click track and it would say ‘Wicked in 1, 2…’ and the right side would have whatever was on the recordings that we couldn’t do live, like keyboards or a super, super high background vocal. Max [Norman] had Dave King from Fastway come in and sing all these screaming high vocals and harmony vocal parts that if I could sing, I would be a lead singer and there was no way Oni [Logan] could ever hit those live so we put those on the DAT and we would sing along. We were singing along but there were vocal parts we couldn’t do.

So we played to the click track on every song and when it came time to record the second album with Keith Olsen, he had this drummer torture device he called the ‘Rush and Dragon.’ One input would be the snare drum and the other input would be the click track and if you were rushing, the LED light would go to the right and if you were dragging, the LED light would go to the left. He had it hooked up to Mick and the light never moved at all and he goes “Oh my god, this must be broken, this never happens” so he had someone else go up and play on the kit and the light was all over the place. Mick is so fucking good and he doesn’t get any credibility or kudos or anything.”

You can listen to the interview with Anthony Esposito at Focus On Metal‘s website.