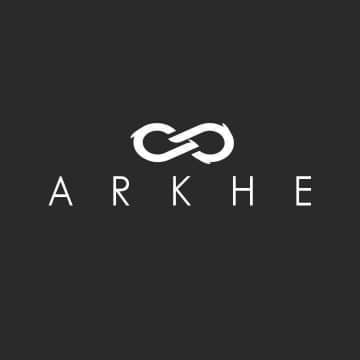 New hard rockers Arkhe, whose band members are either Chilean or Canadian, have released their debut single “Fight.”

Speaking exclusively to Sleaze Roxx, Arkhe singer Jimmy Perez-Torres explained how the Canada – Chile connection occurred. Perez-Torres stated: “I am a Chilean singer who came to Canada a few years ago. I played in a few bands in Halifax, Nova Scotia [on the Eastern side of Canada] but there wasn’t too much success with those bands. Then I auditioned for a band where I met Fraser MacNeil, an amazing guitar player. Parallel to this band, we started to work on this project called Arkhe. That’s how the conection happened.”

In terms of the band’s plans for the rest of 2018, Perez-Torres stated: “We are working on other songs that will be released soon. So please stay tuned for more news from Arkhe.”

First single of Arkhe, Fight. A rock band with musicians from Chile and Canada.