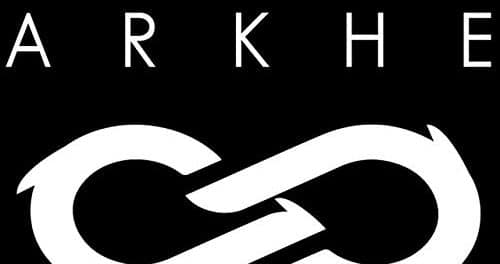 Arkhe have released a video for their song “Dry Bones” from their debut EP Origen, which was released in March 2019. 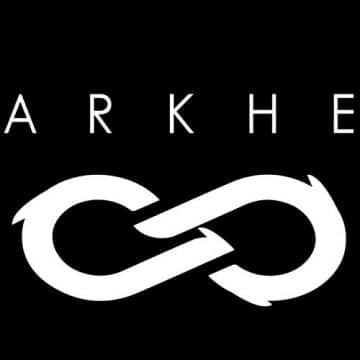 Back in April 2018, Arkhe singer Jimmy Perez-Torres spoke exclusively to Sleaze Roxx and explained how the Canada – Chile connection occurred. Perez-Torres stated: “I am a Chilean singer who came to Canada a few years ago. I played in a few bands in Halifax, Nova Scotia [on the Eastern side of Canada] but there wasn’t too much success with those bands. Then I auditioned for a band where I met Fraser MacNeil, an amazing guitar player. Parallel to this band, we started to work on this project called Arkhe. That’s how the conection happened.”