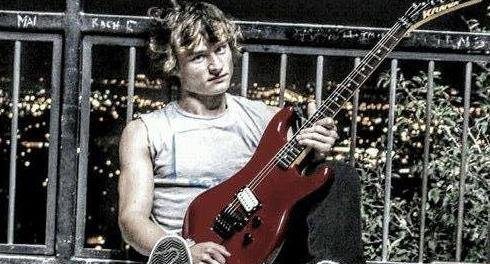 Canadian guitarist Sam Tamberelli has provided an update on his music plans for 2019 which includes releasing his debut solo EP sometime in 2019. Tamberelli released his first solo single “Evil Minds” back in March 2018. 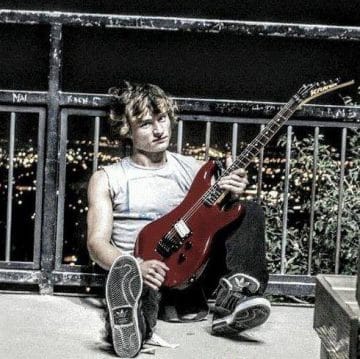 When I am not writing or recording music, it is easy for me to find myself in a rut. I need to have some sort of objective. It gives my playing a purpose. I can only sit and practice for so long before I start to wonder why I should bother if I don’t have a way to put it to use. After Armageddon Roxx was released, I wasn’t sure if I would ever make another album again. I spent a lot of money that I will never recover but hey, that’s Rock ‘N Roll and I knew what I was getting myself into… Anyways, I have spent some time thinking about what I want to do next. Cranking it up again with a new business model could easily be worth it. I love to create, and I love to entertain people if I can. I plan to release a solo EP on Spotify as well as other digital platforms sometime in 2019. Armageddon Roxx (2017) will also be available on Spotify in 2019 along with my first solo single from earlier this year. I am excited for this new musical chapter, and I promise to give you all my best work.