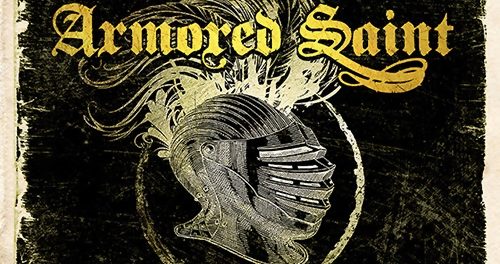 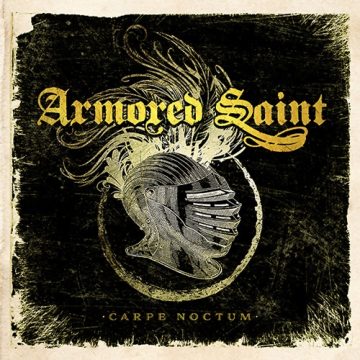 Veteran heavy metal rockers, Armored Saint, have released a video for their song “Aftermath” from their new live album Carpe Noctum (Live), which was filmed live in Aschaffenburg, Germany and directed by Oliver Barth.

Carpe Noctum will be released via Metal Blade Records and as early as December 16, 2016 as per Amazon.