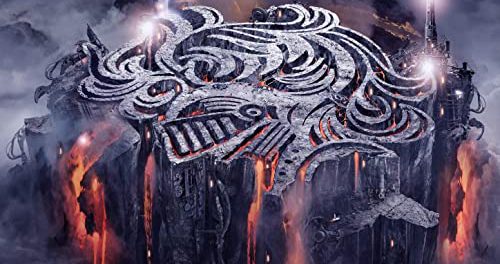 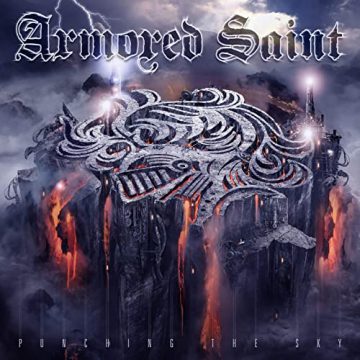 Armored Saint consisting of lead vocalist John Bush, guitarists Phil Sandoval and Jeff Duncan, bassist Joey Vera and drummer Gonzo Sandoval have unveiled a video for their new single “Never You Fret” from their new studio album Punching The Sky, which was released via Metal Blade Records on October 23, 2020.

In an interview with Ruben Mosqueda for Sleaze Roxx, Bush was asked what he does with a song that he’s working on if he’s not feeling the track to which he replied:

“We put it aside. We had a song idea going into this album that we tried. We later revisited it but we weren’t feeling it. It was a good idea but ultimately, we left it alone. Sometimes, it takes a few tries to get the groove. It might take a couple of songs to get our groove. The first song we wrote for this album is “Bark No Bite.” It’s a ‘fun’ song if you can imagine that with Armored Saint. It’s humorous and good natured. It’s us poking fun at political figures in the establishment. Not just one, but both! That’s a song that took a couple of different arrangements and we took a couple shots at that. It took us a couple tries at it to get the groove and once we got that groove we were rolling.”