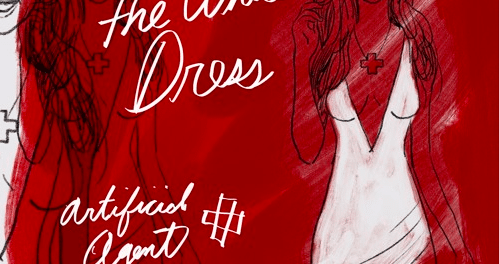 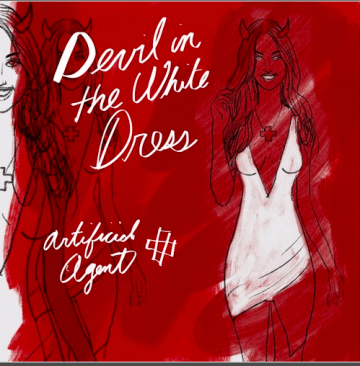 Detroit, Michigan, USA based rockers Artificial Agent have released a new single entitled “Devil In The White Dress” for streaming.

‘With the release of “Love Won’t Strangle Me” …Artificial Agent has become a non stop rock machine! Effectively opening for the likes of Vince Neil, Eagles of Death Metal, Warrant, Poison, Ace Frehley twice, Alice Cooper, and several opening appearances with the Steel Panther. They have won over fans young and old.”

Artificial Agent will be opening for the one and only Ratt (with Stephen Pearcy, guitarist Warren DeMartini and bassist Juan Croucier) at the Uncle Sam Jam in Woodhaven, Michigan, USA on July 7, 2017.