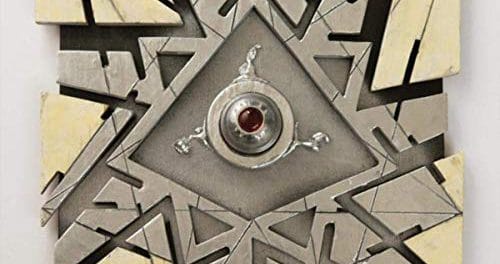 Detroit, Michigan, USA based rockers Artificial Agent consisting of lead vocalist Derek Jendza, guitarist Mike Elgert, bassist Brad Jendza and drummer Karl Crafton have unveiled a video for the opening track “Do You Love Me Or What” 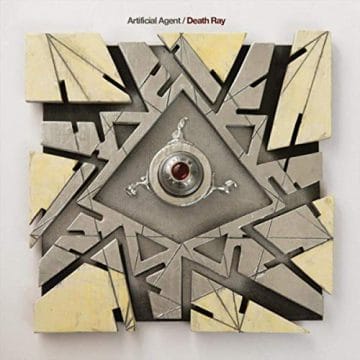 from their fourth studio album Death Angel, which was released earlier this year. The group previously released the albums Love Won’t Strangle Me (2011), Brain Grenade (2014) and Programmed To Destroy (2017).

Sleaze Roxx stated the following in its review of Artificial Agent‘s previous album Programmed To Destroy: “I suppose that Artificial Agent are on the border for me. They walk the fine line between old school hair metal and new school modern metal. Sometimes, they hit the nail on the head with a song like “Attention Whore.” Sometimes, they miss the mark completely with a track like “Begging For Your Blood.”

Where Artificial Agent really shine — surprisingly — is with their slower numbers. “I’d Rather Be Blind” is a fantastic song. It reminds me of something that Alice Cooper would have come up with, it has some great melodies and sees singer Derek Jendza sing rather than growl or do whatever he does on those early tracks on the album. “I’d Rather Be Blind” definitely still has some modern metal influences to it but they are really well incorporated into the song and complement rather than hinder the song. “Carousel” reminds me of Danzig with “Mother” at the beginning with Derek Jendza‘s vocals before again going slightly more modern but in a good way.”

Artificial Agent‘s “Do You Love Me Or What” video: