Asphalt Valentine release video for “The Only”

Atlanta, Georgia, USA based rockers Asphalt Valentine have released a video for their new song “The Only.” 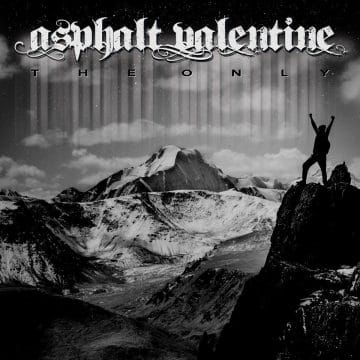 “Asphalt Valentine is without a doubt a rock and roll band.

Five Atlanta based musicians got together to combine all those aspects of the ‘spirit’ of Rock and Roll. “How’s about you and me, mix a little gasoline, just to see how long, we can make it burn”.

That being said, the band set out to write and perform songs with that tone in mind. Influenced by every musical note they have ever heard, Asphalt Valentine fused them all together: the attitude of punk, the glam of decadence, the melody of pop, the blare of hard rock, the naiveté of youth, the worn weariness of country, and the soul of the rhythm and the blues..

After a few lineup changes over the yers, Asphalt Valentine finally found the perfect combination of seasoned veteran musicians to fulfill their quest to rock n’ roll. 2009, the year the world gets to Strip Rock Roll!”