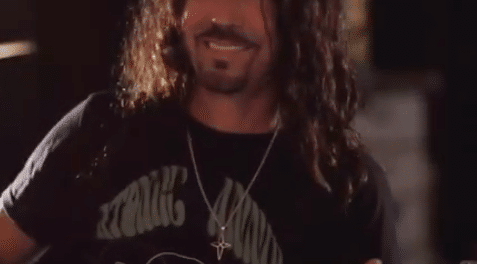 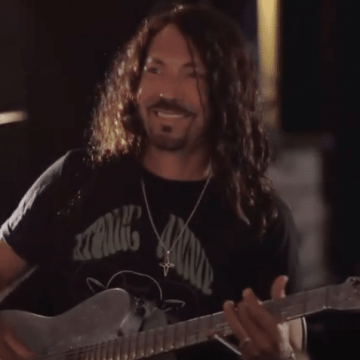 The following message was posted on Atomic Annie‘s Facebook page one day ago (with slight edits):

“This one was an honor for Annie! ? We played an acoustic cover of “Wild Child” by W.A.S.P. live at the VR Sonic Temple⚡️⚡️⚡️

And like that wasn’t cool enough we also got help from the phenomenal Douglas Blair ? on the slide guitar!?

Shot by the ever so artistic Sladetakalalamey ? Go give it a look, you won’t regret it!”

““Annie” plays groovy fuzz rock with psychedelic blues influences. The story of Annie began in the year 2017 in Southern Finland when five music loving dudes got together and formed a band. Despite the young age, Annie has played numerous club and festival gigs in Finland (including Ruisrock, Smugglerok, Saaristo Open, Karjurock) and has done a few visits to Sweden. And the band is just getting started!

Atomic Annie is influenced by such bands as The Black Keys, Queens of the Stone Age and Black Sabbath.”