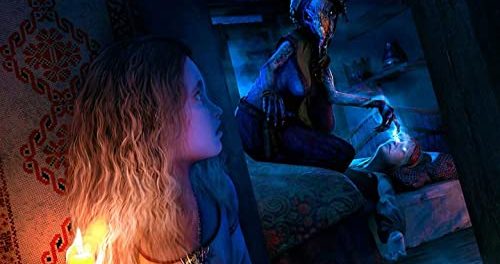 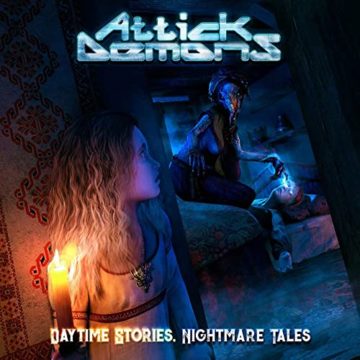 Attick Demons describe themselves as follows on their website (with slight edits): “Attick Demons are a Portuguese heavy metal band that will take you to the old days of New Wave of British Heavy Metal with a little twist of today’s heavy metal sound. They came with the power force of demons… hungry to conquer, willing to succeed. With a high pitched powerful singer, galloping drums and classic blazing guitar solos, you have to listen to believe!”