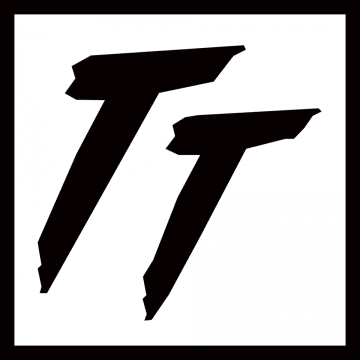 Melbourne, Australia rockers Torrential Thrill recently released a video for their song “Waking The Neighbours” from their forthcoming second studio album Nothing As It Seems, which is scheduled for an album launch at the Cherry Bar in Melbourne, Australia on April 8, 2017.

“Like a B-Grade roller coaster rocking and rolling around, this is edgy and dangerous! It’s whiteknuckled while your eyes pop outta your head! No one can hear you scream on this ride – you’re gonna feel it rattle your bones!  You’ve gotta be this tall to jump on board? Screw that!

Just grab on to something… anything… and hold on tight!

After more than 12 months writing and rehearsing their own material the band recorded their debut album, “Mars”, in just 12 days during December 2014 in the foothills of Melbourne’s Dandenong Ranges at Basin Records (Matt Darcy).

Grab your tickets to “Mars” and enter at your own risk! It’s gonna be a helluva wild ride! 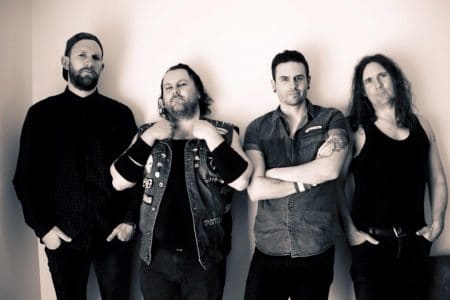 “Over the last 18 months we’ve been working on our biggest project to date – our second studio album.

We’ve teamed up with Matt DÁrcy and the Basin Studio‘s to put together a full length 11 track LP, which we are looking to release towards the end of the March 2017.

Prior to that we will be releasing the first single off the album towards the end of February and a special teaser lyric video which will be released at 8PM on the 12th of January!

There is plenty of exciting news coming soon from camp Thrill so stay tuned and #HoldonTight!”

Torrential Thrill‘s “King Of The Road” video (from their debut album Mars in 2015):

KING OF THE ROAD is the 1st single off Torrential Thrill’s 2015 debut album ‘MARS’.Leaving Gravy at the end of the street!TORRENTIAL THRILL pay homage to the…