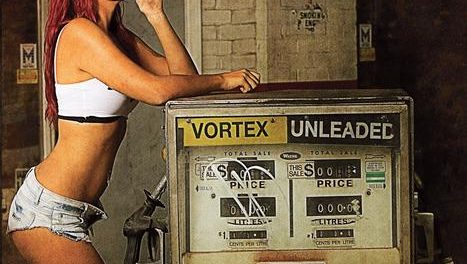 Aussie rockers Guzzler have released their self-titled album to the world after first releasing under a different cover in Australia. 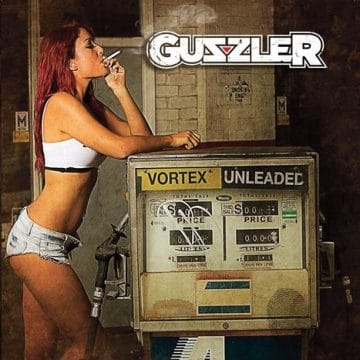 “Guzzler, a 4 piece hard rock outfit from Melbourne’s south-east have carved a name for themselves as Melbourne’s Quintessential Pub Rock band, combining crunching guitar riffs with solid back beats & tongue in cheek lyrics.

The band entered the studio in 2006 to lay down their high energy rock on disc & walked away with the Burning Fire demo which led to numerous gigs. The band quickly capitalized on this & decided to record the follow up EP, “Sex, Rock & Booze” which summed up what the band was all about. Recorded in just 3 days, it showed how tight the band had become due to their excessive live schedule.

Consequently, the release spewed forth more shows with some of Australia’s biggest rock acts beginning with a double header with Noiseworks & the Choirboys. 3 gigs with Rose Tattoo & a 4th with the Angels followed. Just when the band looked like they were ready to take the next big step internal differences came to a head & the band decided to call it a day.

Almost 4 years went by before guitarist Matt Reaby contacted the original members to see if they wanted to reunite. Only drummer Steve Blood was interested bringing along his son, Haydz Blood who had been a long time follower & fan of the band as bass player. After extensive auditions it was decided that James Davies was to be the new Guzzler singer & front man. James came from a similar musical background to the rest of the guys & fit straight in.

Now complete, the band were honoured to be asked to support the Angels on one of their 40th anniversary dates at Melbourne’s Chelsea Heights Hotel in front of a packed audience. After the show they entered Complex Studio’s & started writing, rehearsing & recording material for a full length album. The result was the blistering self-titled “Guzzler”, released in January 2015…” 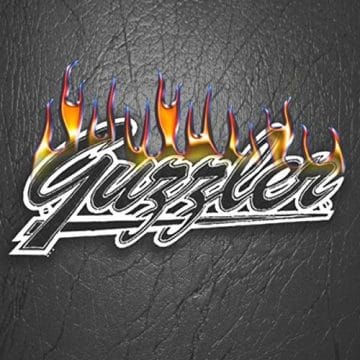 Guzzler‘s “Kiss Me, Kill Me” song:

Kiss me Kill me (GUZZLER)

another hard rockin’ track by Australia’s own GUZZLER.**warning, video may contain images that cause debate**