Autograph have released the fourth single entitled “Watch It Now” from their new five-song EP Louder, which was released back on January 7, 2016. 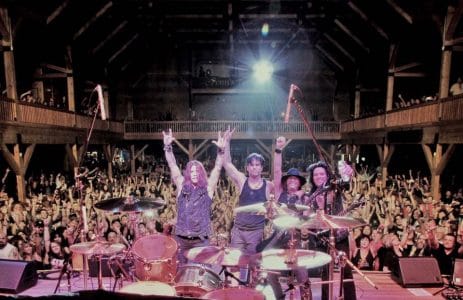 Louder might represent an unprecedented shift on how bands present and release their music since Autograph elected to release three of the four new songs on their EP Louder digitally in 2015 prior to the EP’s release.