Babylon Ritual provide snippet of music to come with ‘Demo 1’ 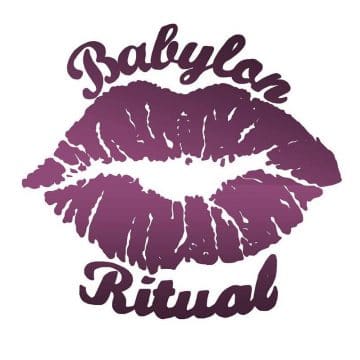 The group’s “Biography” on its Facebook page states: “Just started up when two lads met in a pub in camden who started writing some material together then and there then we found us a drummer now we’re just going to make it work out !”

Back on February 21, 2018, Babylon Ritual posted the following message on Facebook with respect to their search for a lead vocalist: “We are currently looking for a new voice !

We practice in and around London’s east side and will be holding try outs soon any one who believes their up for being in a gigging , traveling band please get in touch we need you !”

this is a demo of a demo its basically a little snippet of a track .. gives a rough idea !!! enjoy !!!