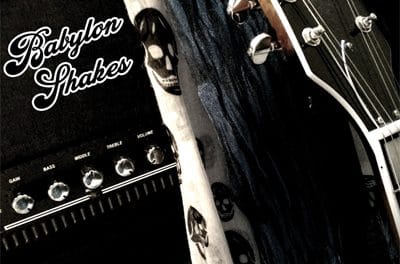 Vintage sleaze rockers Babylon Shakes will be releasing their debut full-length album Exile To The Velveteen Lounge via HighVolMusic on February 1, 2019. 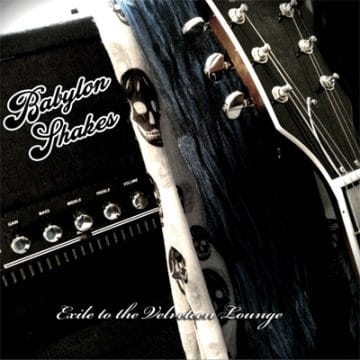 “Exile To The Velveteen Lounge is the first full length record from the band and contains 10 tracks of vintage rock. Video production for ‘Making A Million’ is set begin January 12th with the video being issued just around release day. 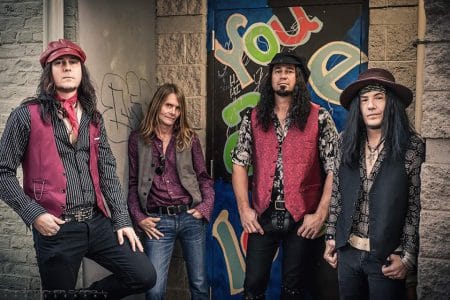 The group previously released its debut EP Exile to The Velveteen Lounge Vol. One back in April 2018 and Sleaze Roxx stated in its review:

“Vintage sleaze? It’s a new term apparently coined by newcomers Babylon Shakes whose retro sound mixture of ’70s classic rock and ’80s Sunset Strip glam / sleaze rockers may have you checking your old vinyl collection to see if this is an album that you overlooked 30 to 35 years ago. When I first heard Babylon Shakes, I automatically thought of early Faster Pussycat and in particular the group’s debut album. Perhaps it’s just Babylon Shakes frontman Chris Clark‘s vocals that really remind me of Taime Downe on that first Faster Pussycat album. The guitar tone emanating from Clark along with the rhythm section of bassist Gary Jordan and drummer Jeff Mortimer has a real ’70s sound to it with a bit 0f Hanoi Rocks mixed into it.”