Back To Eden release lyric video for “Devil In Disguise” 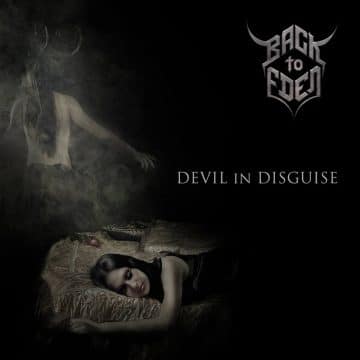 Melbourne, Australia based Back To Eden have released a lyric video for their song “Devil In Disguise.”

The song “Temptation” was released in mid-2016.

Back To Eden‘s Biography on their Facebook page states:

“‘Back To Eden’ is the solo project of Guitarist/Bassist/Songwriter Edan from Melbourne, Australia.

Respected local musicians Aliz (Vocals) and Enzo (Lead Guitar) were also enlisted to collaborate and perform on the release. Sharing a wealth of experience both domestically and overseas, each lent their own unique and professional style to the recording.”

Back To Eden‘s “Devil In Disguise” song: