Back To Eden release video for “Twin Flame” 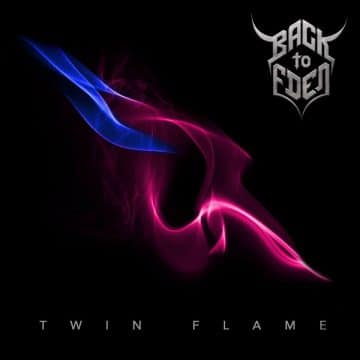 Melbourne, Australia based rockers Back To Eden have released a video for their song “Twin Flame.”

“‘Back To Eden‘ is the solo project of guitarist/bassist/songwriter Edan Hoy from Melbourne, Australia.

Respected local musicians Aliz Bin Kasim (vocals) and Enzo Almanzi (lead guitar) were also enlisted to collaborate and perform on the brand new single ‘Devil in Disguise’. Sharing a wealth of experience both domestically and overseas, each lent their own unique and professional style to the recording.

Edan (and special guests) will be returning to the studio late 2017; with an EP release shortly thereafter…”

Back To Eden‘s “Twin Flame” video:

‘Back To Eden’ is the solo project of Guitarist/Bassist/Songwriter Edan Hoy from Melbourne, Australia.In collaboration with vocalist Aliz Kasim, plus special…