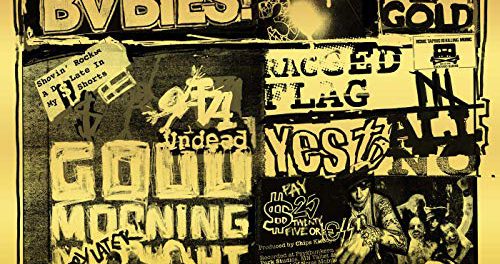 Backyard Babies release video for single “Yes To All No”

The Backyard Babies consisting of lead vocalist / rhythm guitarist Nicke Borg, lead guitarist Dregen, bassist Johan Blomqvist and drummer Peder Carlsson have released a video for their single “Yes To All No” from their latest studio album Sliver & Gold, which was released via Century Media Records back on March 1, 2019. 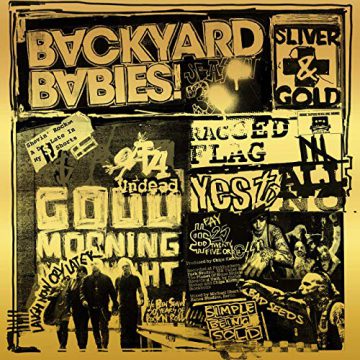 Amazon indicates the following (with slight edits): “Backyard Babies are celebrating their 30th anniversary with their newest album “Sliver & Gold“. Backyard Babies demonstrate that they definitely have not lost their grit and feel for amazing songwriting over the years. From upbeat party anthems like “Bad Seeds” to more expressive songs like “Laugh Now Cry Later”, this album takes you on a journey through the most intense album the band has ever produced. “Sliver & Gold” is Backyard Babies‘ eighth studio album, but hardly their last. Energetic and powerful, the band prove that they’re in better shape than ever and most certainly have enough material to last the coming 30 years.”

Backyard Babies‘ “Yes To All No” video:

BACKYARD BABIES – Yes To All No (OFFICIAL VIDEO)

BACKYARD BABIES – Yes To All No (OFFICIAL VIDEO). Taken from the album “Sliver and Gold”, out March 1st, 2019.Buy or listen to the album here: https://backya…