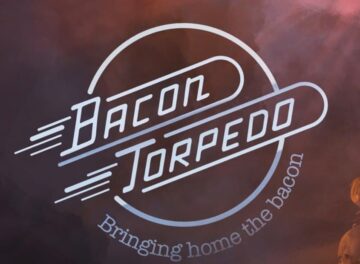 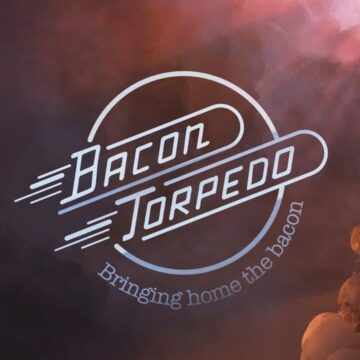 “We are now back with three new singles.

First in the series is the song “Return of the Rock”, which shows the band’s view of the lack of hard rock in musical Norway, and the rest of the world for that matter. As always, with a solid dose of humor and twinkle in the eye.

We have left even more room for melody this time and is more than anyone once inspired by the Scandi heroes Turbonegro and Hellacopters.

The music video is filmed in a cinema hall with the band rocking out, including a bunch of funny characters, as well as the band’s crazy pig mascot.”