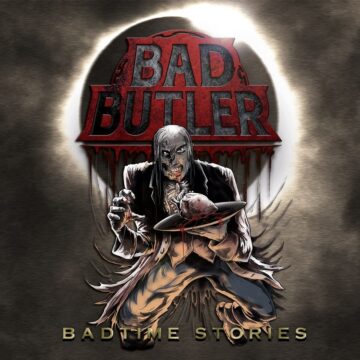 their new album Badtime Stories, which was released five days ago.

Sleaze Roxx stated the following in its review of Badtime Stories: “The twin guitars of Gary Bonassi and Christian Lautemann are ferocious, featuring some fine solos on many of the songs which should easily appease those who yearn for them in their rock. The rhythm section of Tom Diener’s drums and Tina Backe’s insistent bass are all fine compliments to the charismatic vocals of frontman Nik Knockler whose vocal range is highly impressive throughout.”