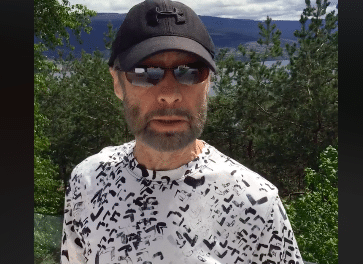 In a rather surprising video, Bad Company lead vocalist Paul Rodgers confirmed to fans that he is still alive but failed to mention anything about his former Bad Company alumni / singer Brian Howe who sadly passed away yesterday. Howe‘s death 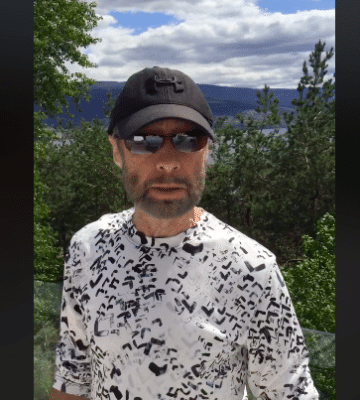 was first publicly reported by Metal Sludge. Wikipedia reports that (with slight edits): “Howe died of cardiac arrest on 6 May 2020 while en route to a hospital in Florida, aged 66. He had a history of heart illnesses including a heart attack in 2017.”

“Hi! It’s Paul Rodgers here. It’s May 7th, 2020. The reports of my demise are greatly exaggerated. I am very happy to say that I am very much alive. Yeah. Take care of yourselves and each other. Hope to play for you again soon. Thanks for caring. I feel the love.”

There appears to have been no love lost between the two men over the years as Howe indicated the following about Rodgers in an interview with Rock Candy magazine and as posted by Blabbermouth back in October 2018: “I don’t like him as a person… And if he’s such a brilliant artist and if he’s really regarded as the only person ever to have sung with Bad Company, then why haven’t they recorded anything new in the last 10 years?”