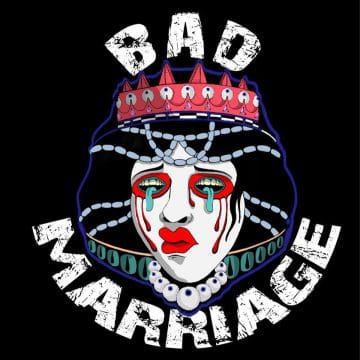 We hope you guys enjoy the new tune! “Diablo” is the second single off our upcoming debut album which is set to release in Early 2019.SUBSCRIBE HERE —- htt…